After gaining momentum for more than 19 years in Israel and around the world and in light of the changes that 2020 has brought, the Dimensions Therapy College has decided to offer a well-thought-out online therapist training course. The aim is to deliver the training in the simplest way possible, to support the learning process, and to create a community of therapists both in Israel and around the world. This way, the college continues to teach therapists to acquire and use the powerful tools developed by Yuval Levy to help thousands of patients seeking change and healing.

Being a Dimensions Therapy therapist is a mission.

In these times, when the level of stress and the amount of crises that people are experiencing in their daily lives are increasing, helping people to release the psychological baggage that these life crises are causing is of paramount importance. Dimensions Therapy makes it possible to release the baggage from current crises and also the baggage that individuals carry with them over the years even since they were just a fetus. Becoming a Dimensions Therapy therapist means choosing to ‘do good unto others’.

The Dimensions Therapy College places utmost emphasis on the sense of mission that the student receives during the training process. This is also why we endeavor to provide a precise all-encompassing tool so that, upon receiving the Certificate of Completion, therapists of the method can help their patients in the best possible way.

What led to the discovery of the method?

As a child, the developer of the method, Yuval Levy, suffered from severe dyslexia and was not able to read more than five lines at a time. This frustrated him mainly because his father, an ophthalmologist, had tested him and found that his vision was normal and that the tools he had were not able to help his son or, mainly, to get to the root of the problem. As he grew up, Yuval sought an answer to the question why there are disabilities and diseases that conventional medicine does not know how to cure.

Yuval set out on a journey to find a cure for the dyslexia he suffered from, a journey that lasted for more than twenty years.

It was not long before Yuval conceived an idea for a healing method.

He discovered a way to cure every disease in the world. He understood the mysticism that exists in the writings of the doctrines of mysticism and Kabbalah. He combined these insights with contemporary scientific research and found a way to apply this information to a unique healing process. The basis of all our emotional and physical conditions is found in the software and not in the hardware and, in order to heal, the software must be reformatted.

After completing two degrees, becoming a certified psychotherapist, and a long journey that took him to many countries and exposed him to all sorts of training techniques, Yuval Levy developed a new method of consciousness healing that has had an unprecedented impact. He called it “Dimensions Therapy” since it works on the different dimensions that exist in a person’s subconscious.

For the past two decades, Yuval Levy has trained more than 1,000 therapists in the method, in Israel and around the world. Hundreds of his graduates have turned Dimensions Therapy into a profession from which they make a living.

So why study this particular method of therapy?

Simply, because it works! Time and time again, the method surprises even the therapists themselves with its far-reaching results, which sometimes conventional medicine has no explanation for.

Yuval treated a man suffering from Crohn’s disease. His condition was so severe that he was referred to a specialist in the United States. After a number of treatments, the patient’s condition improved miraculously and contrary to all the doctors’ predictions, the inflammation went down. One day, Yuval got a call from the same doctor, who asked him what he had given to the patient that had cured him. Which herbs? What substances? Yuval told him that he had treated the patient’s consciousness and then the doctor asked if he was a psychic. He could not understand how it was possible that the patient has recovered without being treated by any substance and only through consciousness therapy. At the end of the call, Yuval invited the doctor to join the Dimensions Therapy training course.

The goal of the Dimensions Therapy College is to train therapists in the method so that they can help and assist as many people as possible to get out of the cycle of suffering and pain and, in addition, to allow them to make a living from this blessed activity that has a remarkable mission: “Anyone who saves a life, it’s as if he saved an entire world.”

We make sure you get the best learning experience

Our closed community –
You can join our community of graduates and enjoy sharing and exchanging experiences, getting new information and updates every week, and receiving full support from the college and from practicing therapists.

Start providing treatment from Day 1 –
You’ll be able to handle inquiries from patients of the college and start treating them immediately after graduation and certification.

Not everyone is suited to studying the Dimensions Therapy method.

You have come to the right place!

There are 3 training programs:

What is the difference between them?

The Basic level allows you to study consciousness healing as a comprehensive tool so that on completion of the training process, you are ready and able to fully treat a range of conditions.

But there are 2 levels more advanced than this one, and they are worth taking also.

At the Advanced level, we deepen your knowledge of different pathologies: familiarity with subconscious commands, learning how consciousness affects the body, reviewing the process of commands through the pituitary gland up to secretion of hormonal substances and formation of a pathology.

At the Expert level, the most advanced level, we cover the other systems in the human body on a material, energetic, and conscious level. We learn about the many subconscious commands related to pathologies in the bodily systems and how to deal with complex conditions and serious diseases.

To see more details about each level, click above.

If you would like to hear more, please enter your details here and one of our representatives will get back to you with all the details:

Do you also suffer from post-trauma?

Do you also suffer from post-trauma? Read this article and you’ll realize that chances are that your answer to the question is: absolutely Question 1 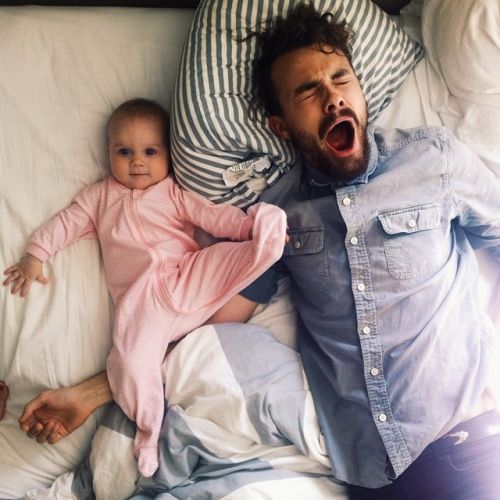 If you have encountered a stubborn child who refuses to fall asleep or any patients have come to you with such a phenomenon, this article was written for you!! 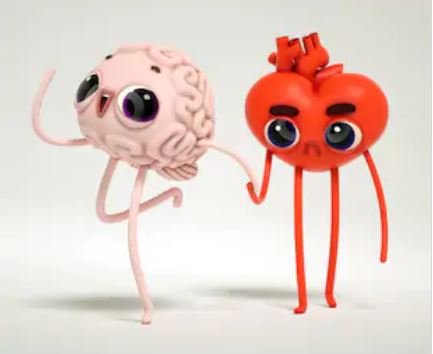 Fertility problems and Prolactin treatment – at the level of consciousness according to Dimensions Therapy. 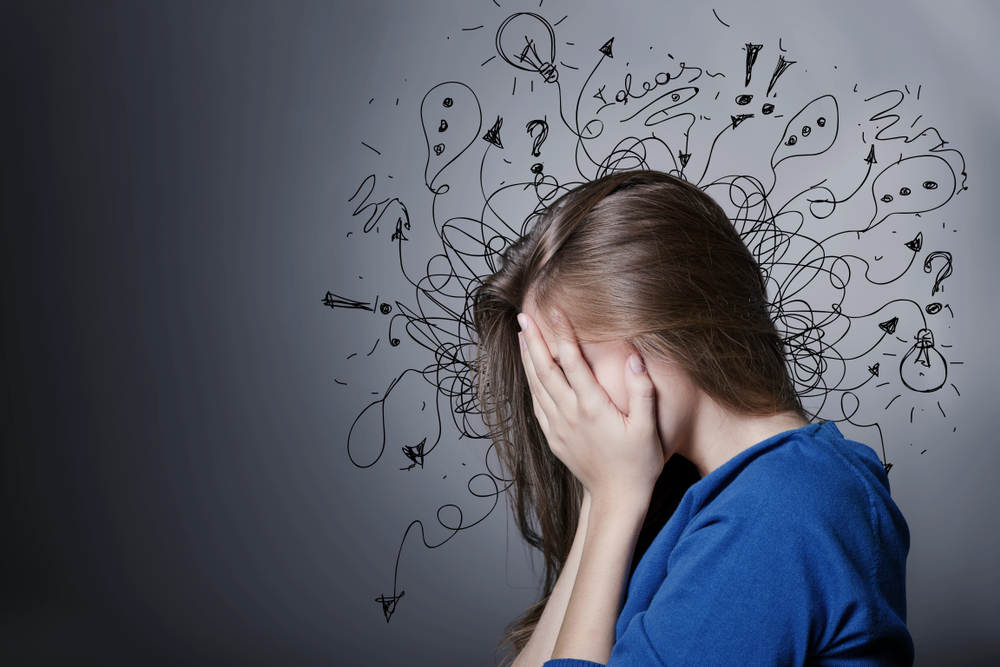 Dear Therapist,
If you have encountered a patient who suffers from the following symptoms: thought loops, an exhausted body, 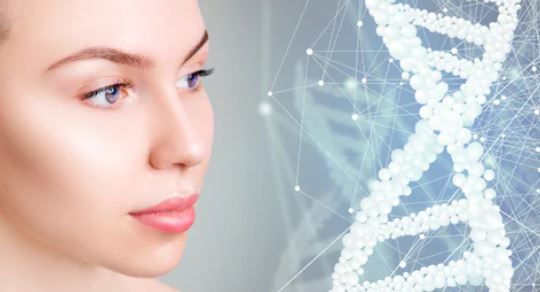 Today’s modern world allows for a wide variety of surgeries to be performed by qualified plastic surgeons with ‘golden hands’, often resulting in an impressive younger appearance.